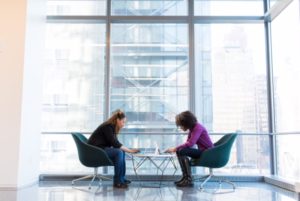 The Dunning-Kruger effect is the theory that underskilled people tend to hold overly favourable views of their abilities, with the corollary that highly-skilled people can tend to assume that tasks that are easy for them are also easy for others.

Both of these tendencies present clear challenges in management.

A recent article suggests that the Dunning-Kruger effect is present when leaders self-assess their ability to coach their teams.

The authors recommend attending targeted training, self-assessing and seeking feedback, to get a clearer picture of both overall coaching effectiveness and specific areas to target, such as listening well, collaborating effectively and encouraging diversity.

360 feedback can be personally confronting, especially for a leader who takes these issues seriously. Engaging with an external executive coach can provide a safe space to work through the results of 360 feedback, and to recognise how to apply the results in developing management skills.